The Theodora Foundation was founded in memory of Mrs. Theodora Poulie. She was a woman full of life, humor and love for children. This project started by her sons, Jan and André Poulie, is based on her example.

Jan and André Poulie commenced the activities of the Theodora Foundation with 2 Clown Doctors in April 1993, working for the pediatrics department of the University Hospital of Lausanne (CHUV), Switzerland, with the precious help of Doctor Daniel Beck, head of the pediatric oncology service. With his support and valuable advice, Doctors Bobo and Panosse started each Tuesday their visits to children in the surgical and medical wards as well as in the outpatient department. 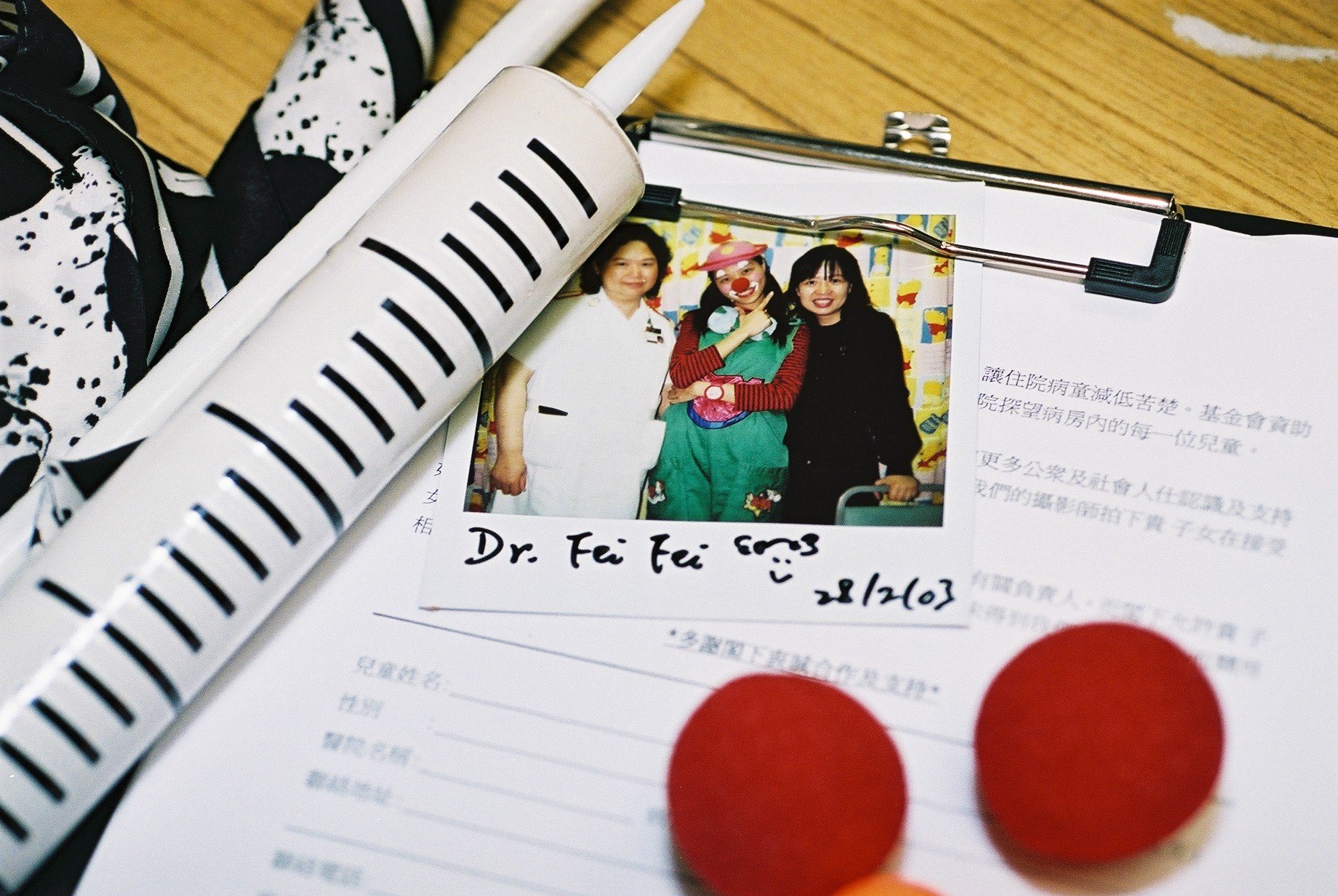 In 2019, The Foundation Theodora is active in 7 hospitals in Hong Kong and provides Clown Doctors visits for an average of 10,000 children per year.

Visits start at the Princes of Wales Hospital
January 1997

First Clown Doctor in Asia to start the service and visit the Queen Mary Hospital.

I help Theodora Foundation
to spread the word on...